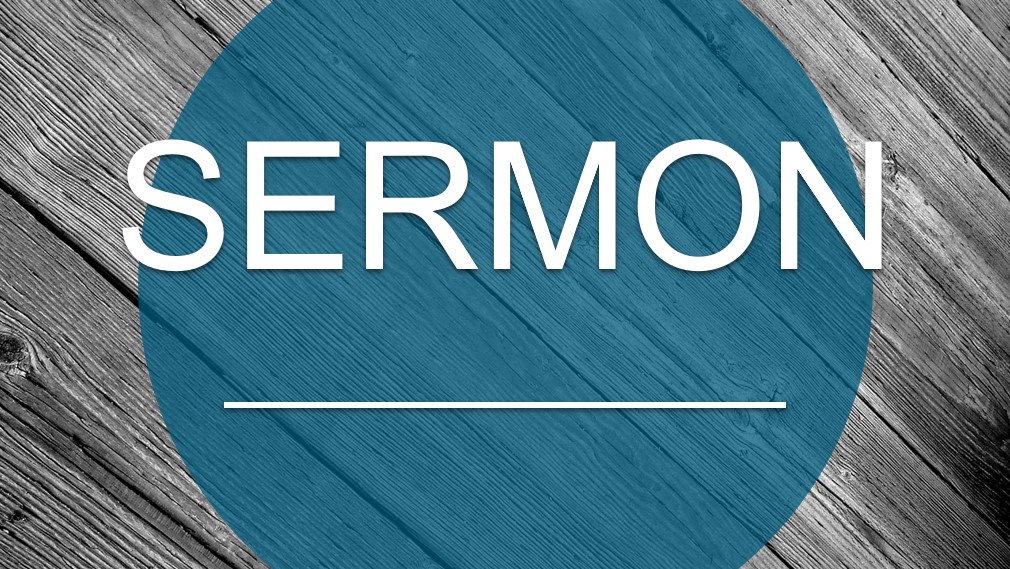 I just want to begin by reminding you that we are in the Epiphany season, and that season and the accompanying Bible readings are about revealing the person of Jesus, and the Kingdom of God that is revealed in and through Him.

Last Sunday, we heard the story about Nathanael being called to discipleship, and of how, despite any fears he may have had, Jesus was revealed to him as the King of Israel and the Son of God. Nathanael was drawn toward the Kingdom of God, and to the person of the Kingdom – Jesus – on whom Nathanael and all of us find our way to heaven.

Today, as Jesus begins His Galilean ministry, we discover that in Him, the Kingdom of God is near.

1. The time is fulfilled

In the past, I think I have explained the difference between the two Greek words for time. One – chronos – refers to the passing of actual time – days, hours, minutes. The other word – kairos – means the right time, the right opportunity. The second one is the one that is used here in Mark 1. Jesus is saying the right time has come.

The Greek word translated as “fulfilled” has the sense of completed or perfected. The right time has come, it has reached its end. The same word is used in Galatians 4 – “When the time had fully come, God sent His Son…” When the time was fulfilled, when all the prophecies had converged – the time, the place, the name, the people – when all that had happened, Jesus was born. Now another time of preparation is finished. John the Baptist had come preparing the way. Jesus had been baptized, and then tempted in the wilderness by Satan. He traveled to Galilee. Something is about to happen. Something big is beginning. But that’s only true because the time of preparation has been fulfilled, completed.

You know what that’s like. You’ve finished your University degree. You’ve had some work experience. Now it’s time – the right time – to get a job in your chosen field. OR You’ve been dating this girl for three years. You get along well. You have similar interests and ambitions for life. Now it’s time – the right time – to buy that ring and pop the question, after all, Valentine’s Day is only 3 weeks away!!

2. The kingdom of God is at hand

Jesus said: “The time has come,” and He added “The Kingdom of God is at hand (or near).”

What is the Kingdom of God?

The Kingdom of God can be understood in three ways. God’s Kingdom of power refers to His rule as King over the whole universe in a general and dependable way – guiding the stars and planets, ordering the days and seasons, causing plants to grow.

God’s Kingdom of grace refers to His rule over the church on earth – God’s gracious and loving rule in His church through His Word and Sacraments, for the sake of His Son, Jesus.

God’s Kingdom of glory refers to His eternal rule over angels and believers in heaven for all eternity.

When Martin Luther explained the Lord’s Prayer petition “Thy Kingdom come,” he understood it primarily in terms of God’s Kingdom of grace, God working among us here… in time and in the church. He saw it as God’s reign among His people.

You’ve probably heard the olden-days story of the couple who were driving together in the car. It was the era of front bench seats in cars. These were veterans of 25 or 30 years of marriage, and the woman said, “Honey, do you remember when we were young, and full of love, and we used to sit close together when we drove. Sometimes we held hands, or you’d put your arm around me. Sometimes I’d lay my head on your shoulder.” From the other side of the front seat she looked at him and said, “How come we don’t sit close and do that any more?” He looked back at her for a second and then replied, “I haven’t moved.”

3. The message: repent… and believe

Repentance is an authentic and genuine and heartfelt response to hearing the Law. It’s really the presence of a holy Jesus that makes sinfulness obvious to human beings. When Luke records the account of Jesus calling Peter to discipleship, they go out fishing, even though Peter and his fishing partners have been out all night. After the great catch of fish – a miracle produced by this holy Jesus – Peter looked at Jesus beside him in the boat, and humbly confessed, “Lord, I’m a sinful man.” It was when he could see his life in light of Jesus’ perfect life that He recognized and repented of His sinfulness.

It’s important that we do the same. We can’t literally sit beside Jesus in a boat, but we can compare our lives to God’s standard as it is set out for us in the Bible, either in the Law or in the sinless life of Jesus. One of the pictures of the Law is that of a mirror… we look into it and see our moral flaws and failures, our sins. When we compare our lives to God’s law, or to Jesus’ life, we find that, like Adam and Eve, in our thoughts, words, and deeds we have moved away from God and God’s Kingdom. Repentance is first a realization that we aren’t sitting beside God anymore, and it’s a desire to turn to Him and to be nurtured and blessed by His comforting and assuring love, to have Him put His arm of grace around us.

Belief is that complementary partner of repentance.

According to Jesus, it’s not just some generic faith – as if it were a stand-alone quality. Jesus says it is belief in something… Jesus connected the Kingdom of God with belief in the Gospel, the good news. “Believe in the Gospel.” Three times in these first verses of Mark 1, we hear that word. Mark’s account bluntly begins by saying: “The beginning of the gospel about Jesus Christ, the Son of God.” In our text today, we hear: “Jesus went into Galilee, proclaiming the Gospel of God…” Then… “Believe in the Gospel.” The Gospel is the message that in Jesus Christ we know and experience the love and the grace and the forgiveness and the salvation of God.

If you make cinnamon buns – and you’ve got to make them with raisins in!! – you get the dough all ready, you let it rise, and then you put it into the oven. Over the next 20 or 30 minutes, the oven keeps a secret. But when the timer rings, and you first open the oven door, the good news of fresh cinnamon buns is first recognized by your nose… that beautiful smell that sets your taste buds into anticipation mode, and gets your stomach ready for a delectable treat. [Who would like some right now??]

At this, the beginning of Jesus’ ministry, He identified that the “oven door” on the Gospel was being opened, as the Kingdom of God came near in Him. Over the next couple of weeks we are going to hear accounts of people who experienced that sweet smelling Gospel in the sickness-healing, demon-exorcising, compassion-extending, sin-forgiving actions of Jesus. In a couple of months, the Gospel aroma will intensify as we are reminded again of the amazing self-sacrifice of Jesus on the cross of Calvary, bringing us God’s grace, delivering forgiveness for our sins, extending a sure and certain hope of new and eternal life in heaven by virtue of His own resurrection from the dead. Good news indeed!!

I just want to finish off with a brief bonus thought – at no extra cost – on the phrase “fishers of men” that Jesus used as He called Peter and Andrew.

Fishers of men is an analogy of evangelism, which is the same Greek word as Gospel / good news. Evangelism is Gospelizing people, good newsing them with that wonderful “best news ever” that God loves them with an everlasting love. In an odd kind of way, Jesus is saying that people need to be rescued from their “natural” (but sinful) environment. Fish can swim. They won’t drown in water. It’s when they are caught and removed from the water that they die.

That all seems strange when you apply it to people. Like fish thrive in their natural environment of water, people thrive and succeed and prosper in their “natural” environment of the world. But that’s the problem – people thrive in the world, and at the same time ignore God and the Kingdom of God. And sin thrives in this world, too. In another place, Jesus talked about discipleship – that is following Him – and how that discipleship involves denying one’s self and taking up a cross. That’s dying, dying to the things of the world, to the ways of the world. It’s unnatural! But it’s necessary if we want to truly and personally and eternally experience the Kingdom of God. As those who have been caught by Jesus, drawn to Him as we heard Nathanael was last week, we provide the same “rescue” as the Holy Spirit uses us to evangelize, to fish for people in their “natural” environment of the world, and to catch them alive for the Kingdom of God.